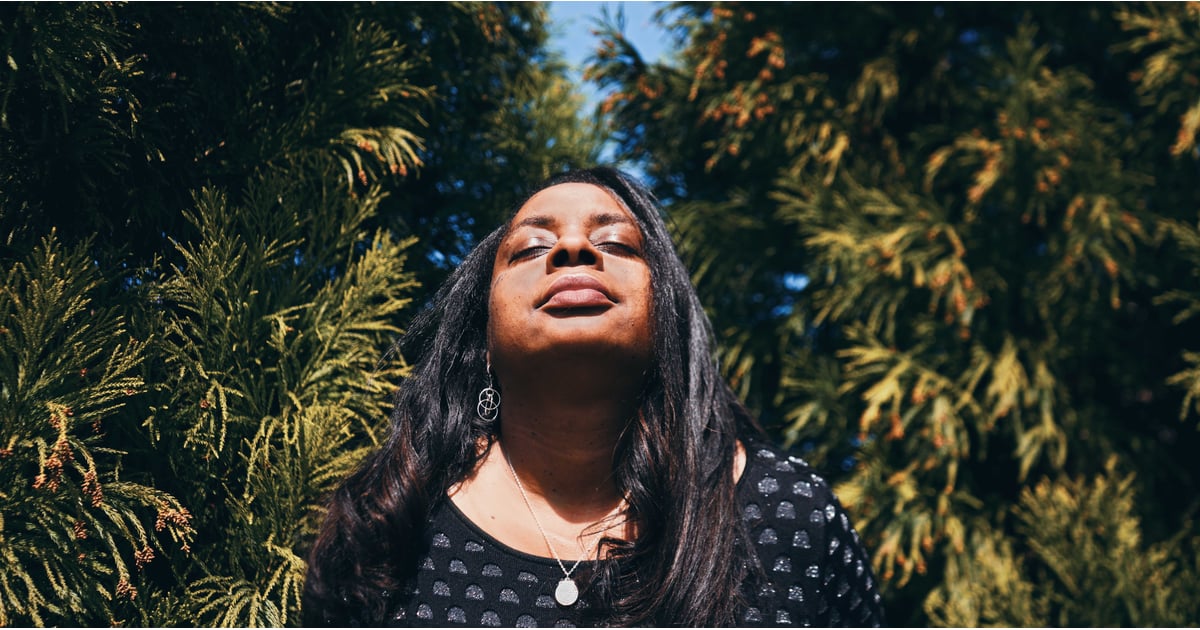 What Happens When You Try Meditation Against Anxiety?

Anxiety is not a joke, so those who suffer from it will find different avenues of self-care that will work for them. YourTango’s Shannon Ullman shares what happened when she tried to meditate on fear with a group of people she didn’t know. Here is your experience.

Meditating with strangers can get pretty strange.

Meditation is designed to help people like me who deal with anxiety. I tried meditation apps and yoga and made myself think about nothing. It is difficult. How really, frustratingly difficult.

During a yoga kick, one of my teachers told me about a weekly guided meditation in the building next door. It was donation based so I figured I might as well try it.

The first time I tried it, I went alone. It was a Wednesday night and I was sure that I would be one of the few who would show up on this.

When I opened the door, it looked like I was walking into someone’s living room. The carpets were soft and slightly worn with random artwork on the walls. There was a dusty shelf full of books with titles like Tarot cards for dummies, and a nondescript collection of furniture that looked like each piece came from a thrift store.

It was very similar to your average living room, except that it was lit by a collection of Himalayan salt lamps and tarot cards were spread out on the side tables.

To my surprise, the room was full. The mismatched chairs were filled with people circling the worn carpet. Everyone looked “normal” in t-shirts, jeans and hoodies. There was no tie-dye, long graying hair, or piercings (as I thought it might be). Most people . . . Well, they looked just like my parents.

Our mediation leader was Dottie. She insisted on hugging everyone, especially new people like me. She got the room to calm down as she placed a collection of crystals in the center of the circle.

She reminded everyone that she was out of control of the night’s mediation. Instead, the spirits or angels spoke through her and told her what to say and do. It was just a vessel through which the spirits led us. Things got a little freaky, but I’m open-minded and I’ve been there so I just went along with it.

When Dottie dimmed the lights, she asked us to close our eyes and focus. She told us to imagine walking down a path and into a forest. The ghosts told us to take a deep breath and imagine we were going up a huge flight of stairs.

I listened to her words and tried my best to concentrate. At some point something clicked and I felt myself there, in the forest, on the way. I met when I was a little girl and she told me to take her hand and follow her into the woods. She was happy and playful and it made me cry. I cried in a room full of strangers, hoping no one would notice. I felt a little sick to be honest. The whole room full of people began to melt.

Finally Dottie called us back. She asked us to open our eyes and take a moment to return to the room. She asked if anyone was emotional during meditation and quite a few of us raised our hands.

Then she walked around the room and asked if anyone would like to share her experience. A few brave people told stories of dragons, animals, and even smells. At some point everyone agreed to feel sick for a moment. It was very strange.

We all spoke in soft voices, some of us crying and others hugging. It was strange, but it felt good. I felt relaxed. Really relaxed, for the first time in a long time. I did not share the visions I had during my meditation, but I began to interpret them for myself.

When I met a younger, happier, and more carefree version of myself, I realized that I needed to relax more often. I realized that I had become such an anxious, stressed, and anxious person. I had to channel my inner child and learn to let go.

Dottie asked for another hug before I could leave. I gave her one, a little less reluctantly this time. While I only went to guided meditation a few more times, I took the practice with me. If I’m particularly stressed or anxious now, I know how to get to the path to the forest, where my younger, wiser me still lives.

Shannon is a writer, traveler, and adventure junkie. When she’s not writing or having an adventure, she’s likely buried her head in a book. You can read more about her travels and find resources to travel more on her blog, Lives Abroad.

Check out more great stories from Your tango:

How anxiety meditation helped this woman control her symptoms

Meditation for Anxiety, Stress, and Depression: How-To, Tips, and More