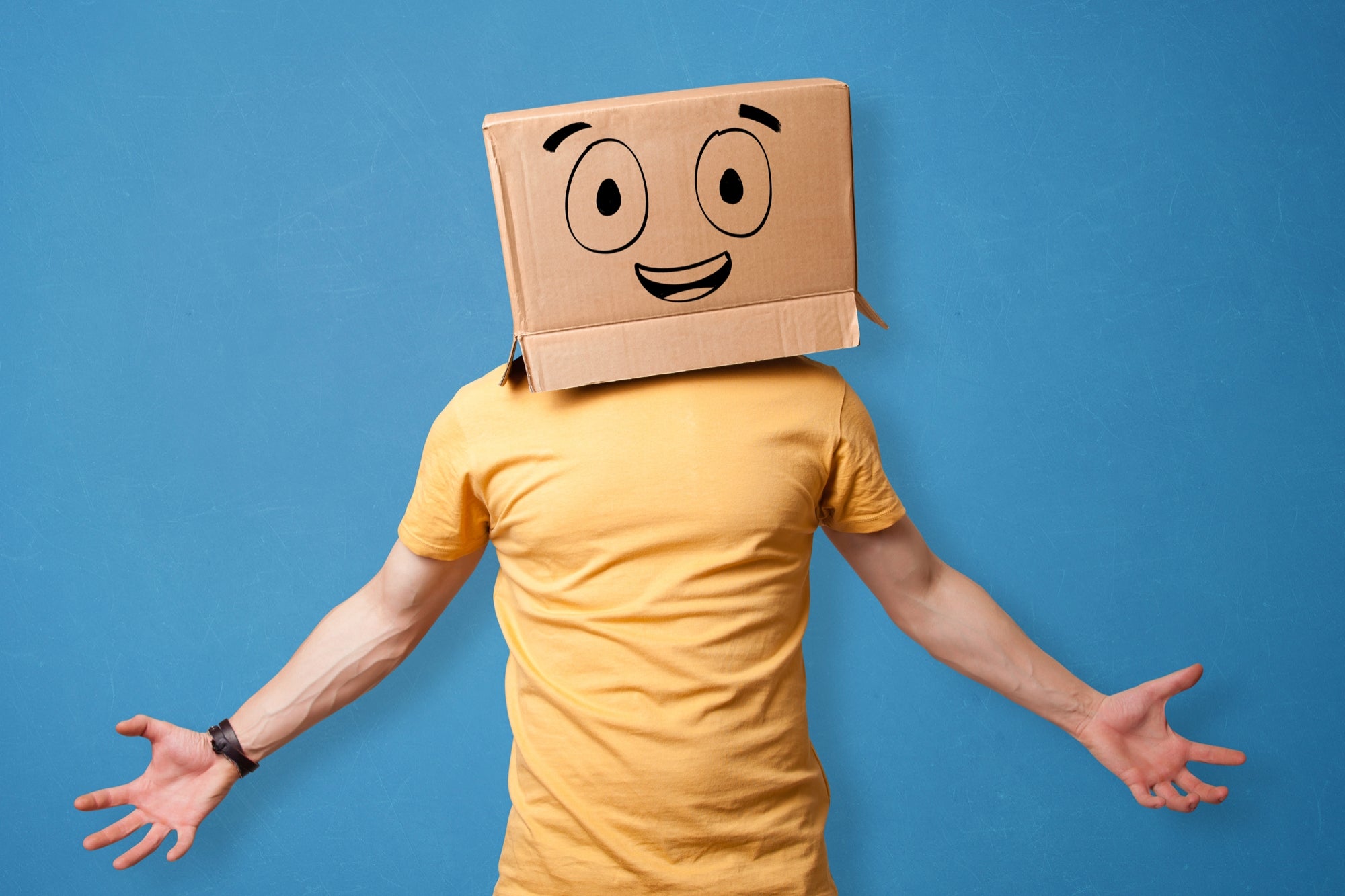 One wanted to counter the criticism of the allegation of mistreatment of employees, but the “meditation booth” unleashed the anger of the Internet users.

Expand your business,
Not your inbox

Stay informed and subscribe to our daily newsletter now!

This article was translated from our Spanish edition using AI technologies. Errors can occur because of this process.

In view of the numerous complaints accusing Amazon of abuse and exploitation of the workforce, Jeff Bezos’ company presented its “meditation booth”. It’s a space called AmaZen or Zenbooth that is designed to allow stressed employees to take time to improve their mental health. However, the move unleashed the anger of internet users, who responded immediately as they know best: with a shower of hatred and memes.

On May 17th, Amazon announced the WorkingWell program, the aim of which is to make its employees feel better with a combination of “physical and mental activities” and “wellness exercises”. This includes the ‘Mindful Practice Room’, a few cubicles in which you can isolate yourself if you feel overwhelmed, frustrated, sad, angry or on the verge of burnout.

AmaZen is “a quiet place where people can focus on their mental health and emotional well-being,” explained Leila Brown, Amazon employee and creator of the “meditation booth” in the video presentation.

It’s “an interactive kiosk where you can browse a library of mental health and mindfulness exercises to recharge the internal battery,” Brown added.

The audiovisual materials made available to staff include mindfulness videos, guided meditation, positive affirmations, relaxing sounds, healthy eating tutorials, and other content to help them calm down and return to work energized.

The “wellness cabin” was not well received

The reaction on social networks was so negative that Amazon preferred to delete the post on Twitter that announced ‘Zenbooth’ in style.

For those who missed the context, Amazon put out a commercial of a mental health booth that looked more like pic.twitter.com/Roo8shMJh4

But netizens do not forgive or forget, and even though the post was gone, the memes and criticism stayed. Many Internet users pointed to the irony of the booths, because “instead of offering better working conditions, they give them space to cry,” wrote a Twitter user.

Amazon got into the meditation cabin. pic.twitter.com/XfAyQA32Tp

“Amazon: No, they cannot take a break, no, they will not get a raise, no, we will not improve their working conditions, we will not make any structural changes, we will not allow them to organize and go on strike, no. What we get, however, is a conscious practice room in the warehouse, ”wrote Mikkel Krause Frantzen (@frantzen_mikkel) on Twitter.

“I’ve seen a lot of surreal ‘corporate dystopia’ crap in my life that seems straight out of science fiction, but that makes the cake. The concept is terrible, the fact that it was necessary and built is truly amazing, but the final straw is the name: Mindful Practice Room. Torture. “, Expressed from the account @MultiClassMage.

Several others compared AmaZen to the “suicide booths” that appear in an episode of the animated series ‘Futurama’.

Booths to relieve Amazon employees.
The only booth they would give us at CMNO PICU: pic.twitter.com/xJNH0AeSRd

Others recalled the episode of ‘The Simpsons’ where Milhouse leads Bart to a cave and tells him, “and this is where I come to cry”.

And you, what do you think of Amazon’s ‘meditation booth’?

Mindful meditation to clear the mind for the finale – the JTAC

How to Beat Drowsiness While You Practice Meditation

Which meditation app should you use